Composting in Reno with Down to Earth

In 2020 I was disgruntled with the amount of food waste Scotty and I were throwing away. It was ridiculous to me that two people had a full or overflowing trash can every week, and this was even while putting effort into lowering our food waste. So, I started looking into DIY composting methods and was quickly overwhelmed. Where would we keep a compost pile? Did we have time to maintain it? What would we even do with the soil generated? On a whim I Googled "composting services in Reno" to see if someone else had a solution. To my delight, I found Down To Earth! Food Waste Facts     Did you know that the average American produces three times as much garbage  compared to the global average? According to the Environmental Protection Agency (EPA), Americans generated 292.4 million tons of municipal solid waste (MSW) in 2018. This is nearly 4.9 pound of waste per person, per day. Of that 292.4 million tons of MSW, 63.16 million tons was food waste, the second largest catego
Post a Comment
Read more 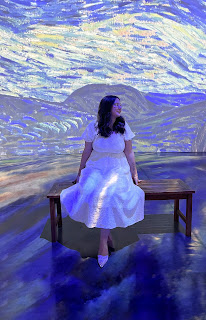 Beyond Van Gogh Experience in Reno 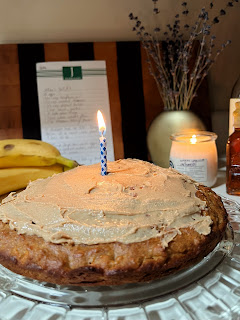 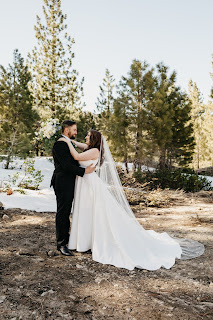 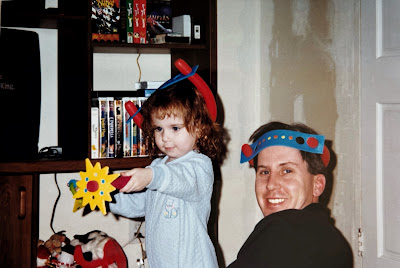 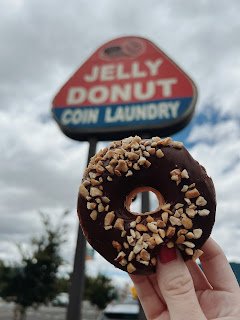